Rock in paradise and whole crew Pankerijada will never forget what you did for scene and music. Thnx for everything !!!

Some old pictures with cro mags 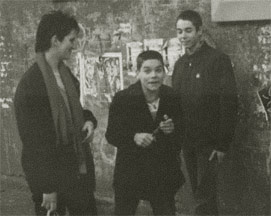 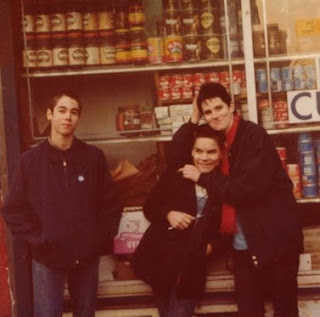 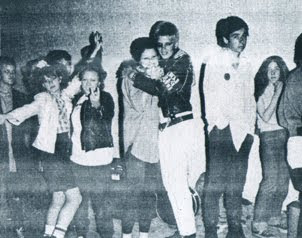 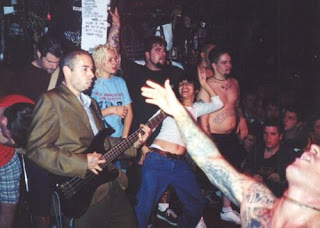 Cheers crowd from us i didnt be here for like 3 months beucase we have problem with upload i don't know why and that's why we didnt do a post like 6 months.I saw again that people are leaving rude comments and now you read.WE HAVE NEVER OFFENDED ANYONE ON RACIST,POLITICAL,RELIGION,OR ANYBODY'S BLOG THIS IS FOR 4 TIME THAT SOMEONE WHO HAS NO LIFE COMMETING ON OTHER BLOG AND PUT'S IN THE NICKNAME "PANKERIJADA" WE LOVE OTHER BLOG AND PEOPLE WHO SUPPORT PUNK SCENE I AM SORRY REALLY BUT THAT IT'S NOT OUR FAULT BEUCASE IS SOMEONE CALLED IN NICKNAME PANKERIJADA. 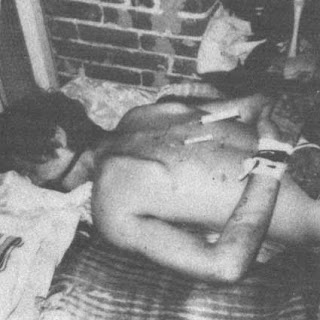 The Night Stalkers are hardcore punk comming from great France ;).They released a good demo very reminding on old school california and oxnard scene but people in France say "some people said that we sound like minor threat, the fu's, career suicide or early the dwarves maybe " and i really respect that.The Demo contains great 7 songs you must check them out.I hope you will like this.Cheers !!!


PS:I know that i am not posting very lately beucase i dont have time many people asking me to put on blog but i have very litlle time to spend on this blog i will try to do more post in the future.And Thnx for supporting PANKERIJADA !!! Cheers&Peace
Objavio/la PANKERIJADA u srijeda, listopada 12, 2011 Nema komentara:

Fratricide was short-lived hardcore punk band from Columbus,Ohio.I just listened this good demo and i am very satisfied with this release.They reminds me on the mix Uk and USA hardcore bands.This release contains 8 great songs. I think that release takes no longer than 8 min.I hope you will like this great release. 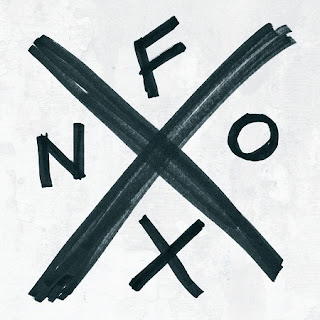 Hell yeah!!! I was waiting for this for 2 month but now is finally released.Though the release is untitled, some sources refer to it as The Hardcore EP or simply NOFX.The idea for the EP was originally announced in 2009—before the release of the group's eleventh studio album Coaster—and was originally announced to be released exclusively as a 10" vinyl record.The untitled covers album features nine songs that were originally written by "rather obscure American hardcore bands" from the 1980s.The EP contains 8 great songs of the great hardcore bands.I can't say which song i liked more beucase they coverd fucking great.I Though that EP will be fucking great.On the release you can find Agnostic Front,Necros,Urban Waste,Social Unrest,Battalion Of Saints,D.O.A.,Sin 34,Rebel Truth,Stretch Marks.I hope you will like this Professional Punks.Cheers&Peace!!!

You Suck!-And You Know It's True 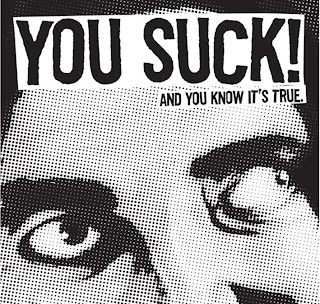 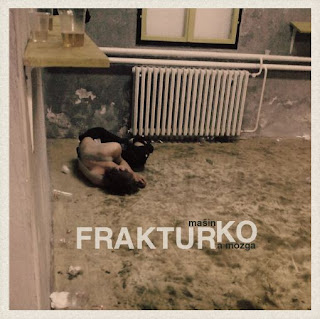 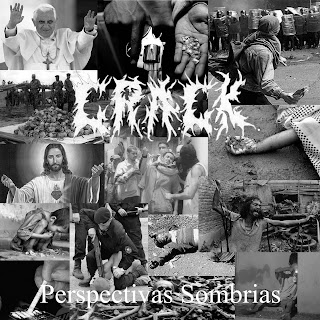 C.R.A.C.K. are crust/grindcore band from Brasil which have i think lot's of influence by Dropdead they released this great release in 2011 with 11 great songs and old school sound.I hope you will like this great release.Cheers!! 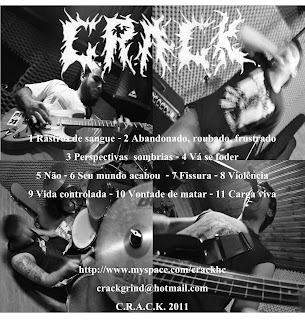 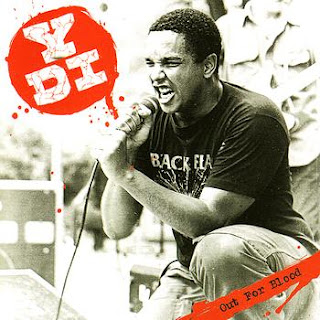 YDI yeah another great band.This is the whole discography of their unreleased and released demo's album's etc etc.This release contains 37 great rare songs.Their style are very dark and angry and i hope you will like this great release.Cheers&Peace !! 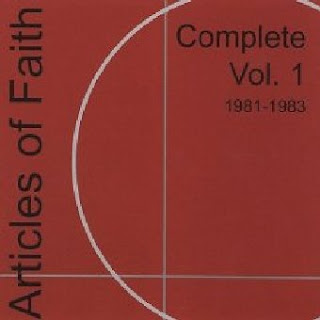 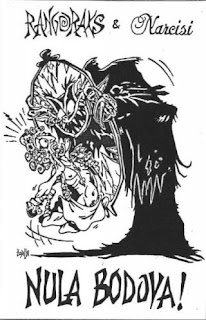 Yeah another great release.I was looking on my blog and this would be the first band from Našice,Croatia on my blog and i am talking about Narcisi.I don't know anything about this two bands i sayed in previous post that Rangoraks are coming from my hometown Osijek very great old band from old scene :).This split are very good i liked more Rangoraks side there are much more hardcore than on Astro Core.Narcis side its just ok its not very good but its not very band its just ok :).This split contains 23 songs and it was released back in 1997 and i liked song called "Homeless" .I hope you will like Našice&Osijek hardcore force.Cheers&peace

PS:This split you can find here I've Made You a Tape